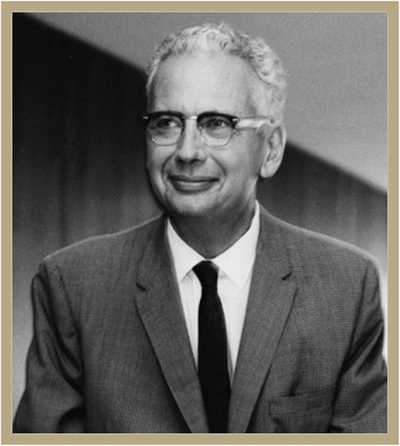 Arthur Collins, founder of Collins Radio Company and pioneer inventor, is remembered by those who knew him well as a quiet genius. Once noted as a "Shaper of the Art and Science of Communications", Mr. Collins was awarded 24 patents by the time of his death in 1987. According to fellow colleagues, "Arthur Collins personified the best of the free-enterprise system. The success of his company derived from his own personality and drive" for more than four decades.

Mr. Collins' success as an entrepreneur is measured not only in terms of local impact, but also the impact his inventions have made on a global scale - literally changing the history of the communications industry.