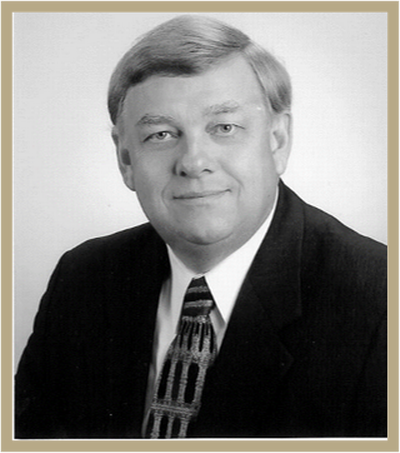 Influenced by his military commander to go into accounting, Art Christoffersen became a certified accountant in 1972 with a Bachelor of Arts degree from the University of Iowa. Art worked his way up the ranks from a public accountant with Touche Ross & Company to Executive Vice President of Life Investors. in 1986, Christoffersen saw an exciting entrepreneurial opportunity when he joined Teleconnect Company as executive vice president and chief financial officer. He was President and Chief Executive Officer of Telecom USA Publishing Company before becoming President of McLeod USA Publishing Company, now known as Yellow Book USA. During Art's tenure at Yellow Book, he was able to expand the company from 150 employees to more than 2,500 employees as well as lead the company to be known as the largest independent publisher in the United States. In 1990, Christoffersen took over the company, which had a $3 million deficit; and, in 12 years grew it into a company with approximately $360 million in assets.

Christoffersen's entrepreneurial spirit and his ability to see the big picture didn't stop there. He assumed the position of Chairman of the Board of Raining Rose, Inc., a business that manufacturers body care products. He also became President of Corridor Management Co. in 2003 after retiring from Yellow Book USA.

Art believes that anything is possible and is always willing to support the hard work of others, whether in a non-profit or for-profit venture. Art, along with his wife Terri, has played an extremely important hands-on role in making our community a better place for employees, entrepreneurs, and numerous non-profit agencies.