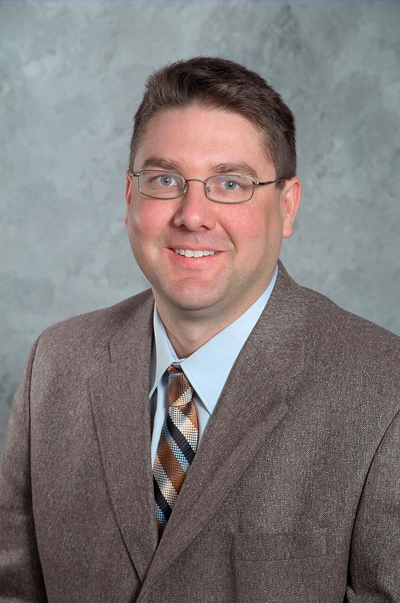 As the president of Martin Bros. Distributing Co., Brooks Martin is dedicated to providing legendary customer service to every client. He began his career in food distribution 30 years ago. What makes this piece of information so remarkable is that Brooks has not yet reached the age of 40.

Martin Bros. Distributing Co., Inc. was started by Brooks’ grandfather Roy Martin and his brother Glenn. When he was five years old, Brooks would accompany his father, Martin Bros. CEO, John Martin, on his delivery routes. For a time he was content to accompany his dad and act as his assistant. At the age of 10, Brooks decided it was time to branch out and explore endeavours of his own. Inspired by the success of his heroes, his father and grandfather, Brooks started his own door-to-door fruit and produce delivery company, hauling his merchandise in the back of a pull wagon.
After receiving his B.A. from the University of Arizona, Brooks went on to receive his M.B.A. from the University of Northern Iowa in 2000. He acted as the Chief Financial Officer of Martin Bros. for seven years before attaining his current position of company president. In his time as an official employee of the company, Brooks designed a custom picking program and implemented new methods of tracking inventory and managing routes. The company has grown and profitability has been improved because of these innovations. In 2005, Brooks once again branched out from the family business. While still maintaining his role at Martin Bros., Brooks began Martin Health Services, a long-term care pharmacy that distributes drugs to nursing home residents. Brooks is now in the process of opening a custom printing business called Poster King.

Brooks is on the Unipro Board of Directors and the IFDA Government Relations committee. He has invested countless hours and immeasurable energy into his businesses, but the most important role he plays is not that of a CEO or President. He finds the most rewarding part of his life is being a husband to Wendy and a father to Aiden, 5 and Lily 1. Despite his unfailing dedication to his work, he makes sure that his family is always a priority. The community has been good to Brooks and his family and he donates to numerous causes that benefit the people of the Cedar Valley. He advises young people entering the workforce today to not be afraid of failure, take intelligent risks, and keep trying.
.