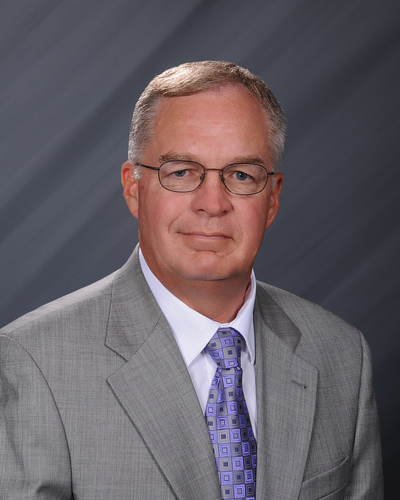 In 1993, Dave was given the opportunity to purchase Lockard Construction. He did, and officially become President in 1994, a position which he has held ever since. The company was renamed Peters Construction Corporation. Dave’s steady hand, honesty, integrity, and unwavering commitment to a quality product has helped Peters Construction Corporation grow into an over $25 million construction firm. Dave has maintained many close friendships from his days at Cedar Falls High School, and many of the subcontractors he works with today are childhood friends, which show Dave’s commitment to building lasting relationships, and not just buildings. Friends say he is one of the hardest working individuals that they have ever met, and that his attention to detail and doing things the right way are what have lead to his success.

Dave has left an indelible footprint on the Cedar Valley through the numerous construction projects that Peters Construction Corporation has managed over the years. They have been involved in many major projects throughout the Cedar Valley including building the Martin Brothers campus, renovations at Beaver Hills Country Club, PFG, the football stadium and science hall at Wartburg College, and numerous projects for the University of Northern Iowa, including the East Gym renovation, and corporate suites in the McLeod Center.

In addition to running one of the most successful construction businesses in the Cedar Valley, Dave has had a huge impact on the Cedar Valley community. Dave and his wife Cindy are devoted University of Northern Iowa fans, and Dave has served on several committees and advisory boards at UNI. He has also been involved with Wartburg College, the Greater Cedar Valley Alliance, Covenant Medical Center, Beaver Hills Country Club, Cedar Valley United Way, and many more. Dave has also served on many industry boards, including Master Builders of Iowa (President in 1995), Associated General Contractors of America, and the Waterloo Building Trades Association.

Dave and his wife of 36 years, Cindy, reside in Cedar Falls. Together they have two sons, Nate and Matt, both of whom are employed with Peters Construction.