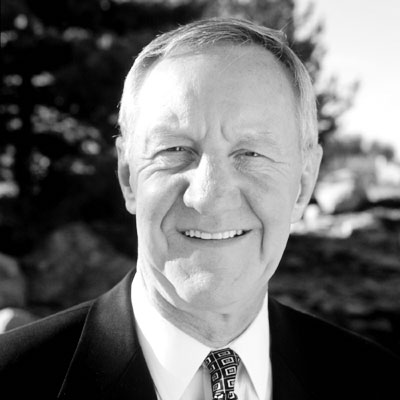 Dr. Norm Nielsen has been an educator in Iowa for over four decades, beginning as a teacher and coach. His service as superintendent in the Belle Plaine school district led him to Kirkwood Community College in 1979. During Nielsen's tenure, Kirkwood has grown to be the largest community college in Iowa and the third largest institution of higher education in the state, reaching nearly 15,300 students and establishing record-breaking enrollment for the fall of 2004.

Respected as a visionary, Dr. Nielsen has formed innovative partnerships and strategic alliances with private and public industries, government organizations and educational entities that have impacted our local economy and contributed to Kirkwood's success.

Nielson's efforts have not gone unnoticed receiving numerous national honors including the Marie Y. Martin Chief Executive Officer award in 2001, the nation's most prestigious community college leadership award. In addition to his leadership at Kirkwood, he has always given back to this community and state serving on many boards and academic institutions. Nielsen's pioneering efforts in both education and workforce development has provided an unparalleled platform for student achievement for years to come.