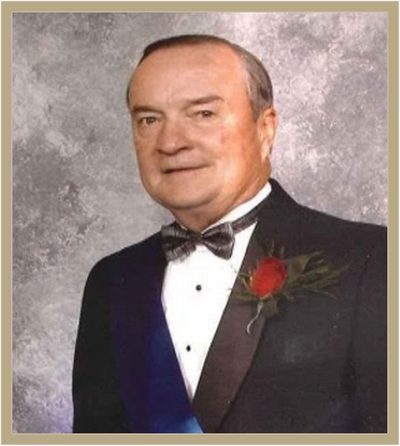 A Cedar Rapids Native and graduate of Iowa State University Mr. Cosgrove, in 1956, joined Collins Radio Company, a predecessor company to Rockwell. Jack began his career as an entry-level engineer and four decades later rose to become not only President of Rockwell Collins but also Corporate Officer and Senior Vice President of Rockwell.

As a visionary, Jack was instrumental in merging Rockwell’s Defense Communication and Commercial Avionics divisions to become Rockwell Collins. The merger resulted in combined job functions that reduced inefficiencies and improved results benefiting the company, the employees, and the community.

Mr. Cosgrove has not only helped our community prosper by being one of the largest employers in the area, he also volunteers his time and expertise to support countless community organizations including Mercy Medical Center, United Way of East Central Iowa, Iowa State University, and the Science Station McLeod-Busse IMAX Dome Theatre.