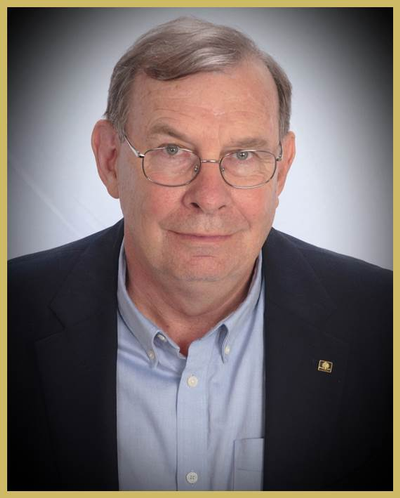 In November 1973, Ed Daley bought a brick house in rural Bertram, Iowa, to fulfill his dream of opening a home for boys. The house became “Boys Acres” and provided a home-like setting for 10 young boys between the ages of 10 and 15 who had no other place to go. The boys were referred to Boys Acres by both the Juvenile Court system and the Department of Human Services. They attended school in Cedar Rapids and were involved in extra-curricular activities.

In 1979, a young man from Minnesota, named Jim Ernst, became the new Executive Director. Jim was raised in Minnesota, received his Bachelor of Arts degree from Wartburg College, his Masters in Social Work from the University of Iowa, and had worked for a short time in Toledo prior to landing in Cedar Rapids. Though young in his career, Jim had a strong sense of leadership and vision for the organization. A large part of this vision included expanding their resident base; they needed to serve both boys and girls aged birth to 18. A naming contest was held at Lindale Mall in 1984, and as a result, the organization’s name was changed to Four Oaks. The name represents the family, the community, and the agency standing together with the child to build a future strong as the mighty oak.

Beginning in the early 1980’s, the agency continued to improve its quality of service to children and families by expanding the types of programs and treatment options available. While maintaining the residential treatment structure, expanded options included the supervised community treatment program, which offer structured daytime environments for troubled children while they continue to live at home.

In the 1990’s, Four Oaks continued to improve its service by expanding the service delivery area as well as the programming it offered to children and families. The agency continued to focus on quality improvement, efficient delivery of services, employee retention, staff training and effective use of technology. The Four Oaks community sites existed to serve families locally, even when children were temporarily away from home in residential treatment or foster care.

As Four Oaks entered the new millennium, it began providing much needed prevention services that helped kids and families overcome obstacles and avoid the need for intervention and/or residential treatment services. Four Oaks was able to provide a broad continuum of care ranging from prevention to intervention to residential treatment. In 2005, a new vision was developed by Jim Ernst that has become the driving force of the agency. The Four Oaks “Expect Success” vision is an innovative approach to serving children in order to assure their success in childhood and adult life. Children are most successful in stable, healthy family environments. Families are successful when they live in communities that have economic opportunities, social networks, and services such as affordable housing, employment opportunities, education, child care, and health care.

Today, Four Oaks is poised to take the next step in providing innovative and successful service options for kids and their families. As the agency adopts its “TotalChild” model, it will be one of the first organizations in the country to approach service delivery to the whole child, and hold itself accountable to assuring children become successful adults. This paradigm shift will evaluate every aspect of the child’s life, including the family, and go beyond treating the issue for which the child was initially referred to Four Oaks.

Jim has always been very mission-driven, forward-thinking, and leads from his heart. Throughout the years, Four Oak’s “barriers” became “opportunities” in Jim’s eyes and he has not been afraid to take a risk when needed. An organization that began with six employees now has over 800 on staff. Jim’s dedication and appreciation for his staff is a direct reflection of the agency’s growth and tenured staff. To date, Jim and his team serve more than 14,000 people in 15 cities throughout the state of Iowa.

Jim and his wife, Barbara, have three daughters and two granddaughters. They enjoy spending their free time at their home in Minnesota.