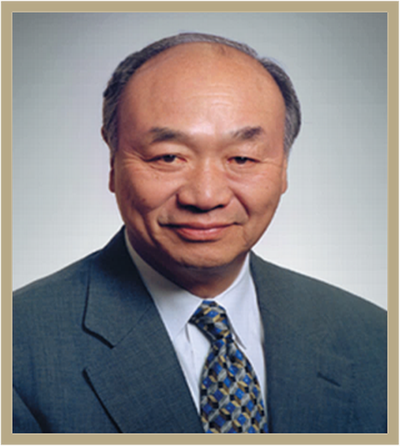 Born in China in 1933, the son of a high-ranking general in the Chinese army, Lee Liu spent his youth surrounded by the horrors of war. Separated from their father for years, the family immigrated to Brazil in 1949 intent on starting a new life. Four years later with little more than the clothes on his back, Lee stepped foot on the Iowa State University campus hoping to realize his dream of “getting an education and making himself useful”.

In the ensuing years, he rose from immigrant to electrical engineering graduate to entry-level engineer to Chairman of the Board, President and Chief Executive Officer of Alliant Energy Corporation. Lee is the recipient of numerous well-deserved honors including the Ellis Island Medal of Honor and the prestigious Horatio Alger Award.