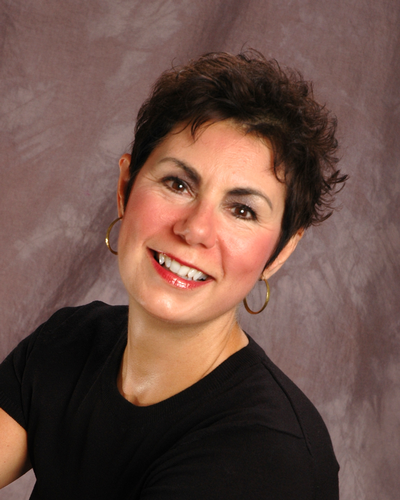 For anyone who knows Mary Quass and the success she has had in the radio industry, it would be hard to believe that entering the business was an accident. Mary entered the radio business in 1977 as an account executive for KHAK in Cedar Rapids and she hasn’t looked back serving as a strong role model throughout the area while having a tremendous economic impact on the region. From the start, she knew that sales was something she not only was good at but as also something she loved. Mary started to climb the ranks in the industry and eventually purchased her first radio station in 1988. After several mergers, Quass Broadcasting Company became AMFM, Inc. which Mary eventually left in 2000. Quass considered retirement, however, was unable to stay away from radio for long.

In 2002, Mary started NewRadio Group as President and CEO. In 2005, the company merged with another broadcasting business to create NRG Media. The business is headquartered in Cedar Rapids and concentrates on small and medium sized markets. The fifty-four radio stations are located throughout Nebraska, Wisconsin, Illinois, and Iowa. Twenty years after the purchase of her first radio station, not only has Mary become one of the most influential women in radio, but the industry’s leading trade magazine, Radio Ink, has also named her one of the top 40 most powerful people in radio the past three years and #1 in the list of 50 Most Influential Women in Radio in 2007. Mary serves the radio community as a member of the National Association of Broadcasters Radio Board of Directors.

The Fairfield native also finds time to assist many community organizations. Mary currently is on the board of directors at U.S. Bank, United Way of East Central Iowa, Mercy Medical Center, Unite Fire & Casualty, and Entrepreneurial Development Center. Quass also serves on the Senior Advisory Board for the American Advertising Federation: Cedar Rapids-Iowa City and the Iowa Breast Cancer Foundation’s Advocacy Board.