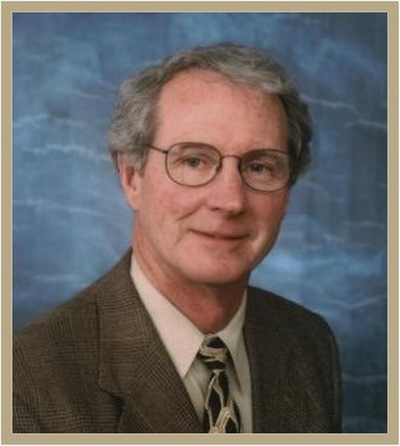 Behold the turtle. He only makes progress when he sticks his neck out.

Ask Rick Young what he does for a living and he’d reply “Oh, I’m just a plumber.” The role he has played in shaping the face of the Cedar Valley would prove that to be quite an understatement. Born and raised in the Cedar Valley, Rick has always been enthusiastic about the area and truly believes in everything this community stands for – its people, its businesses and its future. After graduating from West High School in 1966, Rick earned his Bachelor of Science degree from the University of Colorado. He returned to Waterloo after graduation in 1970 and became involved in many aspects of the family plumbing & heating and development companies. From age 12, where he spent time sweeping floors, to the present, he has risen to the top of virtually every business venture he has become involved with. Currently, Rick is the Chairman of the Board for Young Plumbing & Heating Co., President of Young Development Co., LC, and owner of Rick Young Realty. Even during the economic recessions of the 1980s, Rick helped diversity Young Pluming & Heating, and consistently invested in real estate developments with Young Development and Rick Young Realty. Rick has heavily invested time, money and sweat into his industry-leading companies.

Rick has never been motivated by rewards or recognition, and his idea of an honor is based on the success of whatever project he is working on. Above the door in his office is a piece of aged wood with several rusty nails in it. During the establishment of the Cedar Valley Nature Trail in the early 1980s, some opponents attempted to prevent construction of the trail by burning the trail bridges. Someone had buried this board, with the nails sticking up, to poke holes in the tires of those responding to extinguish the bridge fires. This type of “award” shows how hard work and dedication do pay off.

Rick and his wife Cathy, along with their four children, Travis, Kelly, Mike and the late Mark, continually make their mark on the Cedar Valley. Rick believes that a life is wasted if it isn’t used to benefit others. Among the hundreds of organizations Rick has been involved with over the years, some of his proudest accomplishments include his work in bringing modern four-lane highways to the metro area, helping establish and grow the Boys and Girls Club of Waterloo, securing a series of lakes, trails and parks throughout the area through the Cedar Valley Lakes Board, overcoming heavy opposition in developing the Cedar Valley Nature Trails, and his involvement in the design and building of Young Arena in Waterloo.