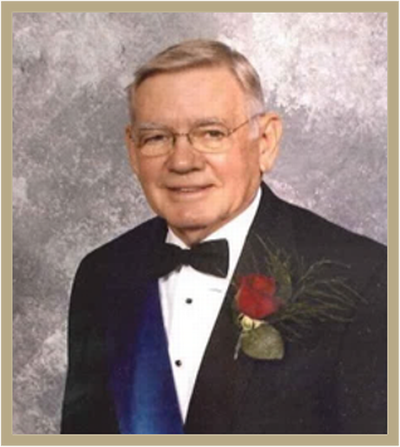 Born in Beloit, Wisconsin, Mr. Allsop moved to Cedar Rapids in 1957. He began his venture capitalist career three years later with MorAmerica Capital Corporation. His entrepreneurial spirit coupled with his passion for the industry, led Allsop in 1980 to found Allsop Venture Partners.

Bob played an integral role in providing the vision and capital needed to help Teleconnect, Met-Coil Systems Corporation, and other communication, heath care, and manufacturing firms grow throughout the country. Allsop’s success came about by investing in good management rather than just good products and services. In 1980, Bob Allsop was awarded the Silver Fox Lifetime Achievement Award by the National Venture Capital Association – an achievement only two others had received at that time.

In addition to being a person of integrity and leadership in the business community, Bob also contributes leadership to a long list of community organizations including the YMCA, Indian Creek Nature Center, and the Cedar Rapids Kernels.