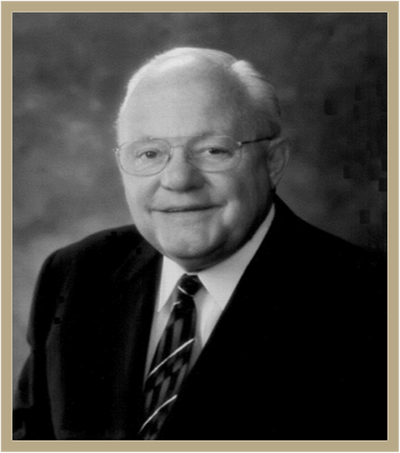 One cannot speak about the transportation industry and not know about Heartland Express Inc. of Iowa and its Chairman of the Board, Chief Executive Officer and President, Russell Gerdin. Not only is his vision to operate a trucking company that positions its people first exemplary, but to operate a company with consistent growth of 15 to 20 percent a year while maintaining a debt-free status is something that makes his company the envy of the industry.

Heartland Express, a short- to medium-haul truckload carrier was founded by Gerdin in 1978 with four office staff and 16 trucks. It became a publicly-traded company on the NASDAQ Market in 1986 with gross revenues of $21.6 million. Today, Heartland employs or contracts over 3,500 people nationwide, operating primarily east of the Rocky Mountains and has grown to over $450 million in gross revenues by transporting general commodities including appliances, auto parts, consumer products, food and paper products.

The belief at Heartland is “Customer is King and Driver is Key.” The future depends on the hard work and dedication of not only today’s people, but also tomorrow’s. With that in mind, Gerdin developed a fund called the Heartland Educational Trust plan, which will pay for the college education of children of employees with 10 or more years at Heartland Express. Russell and wife Ann have also given generously of their time, energy, and financial contributions to numerous institutions including Iowa State University, University of Iowa, Make-A-Wish Foundation, North Liberty Recreation Center, and Hurricane Katrina, to name a few.